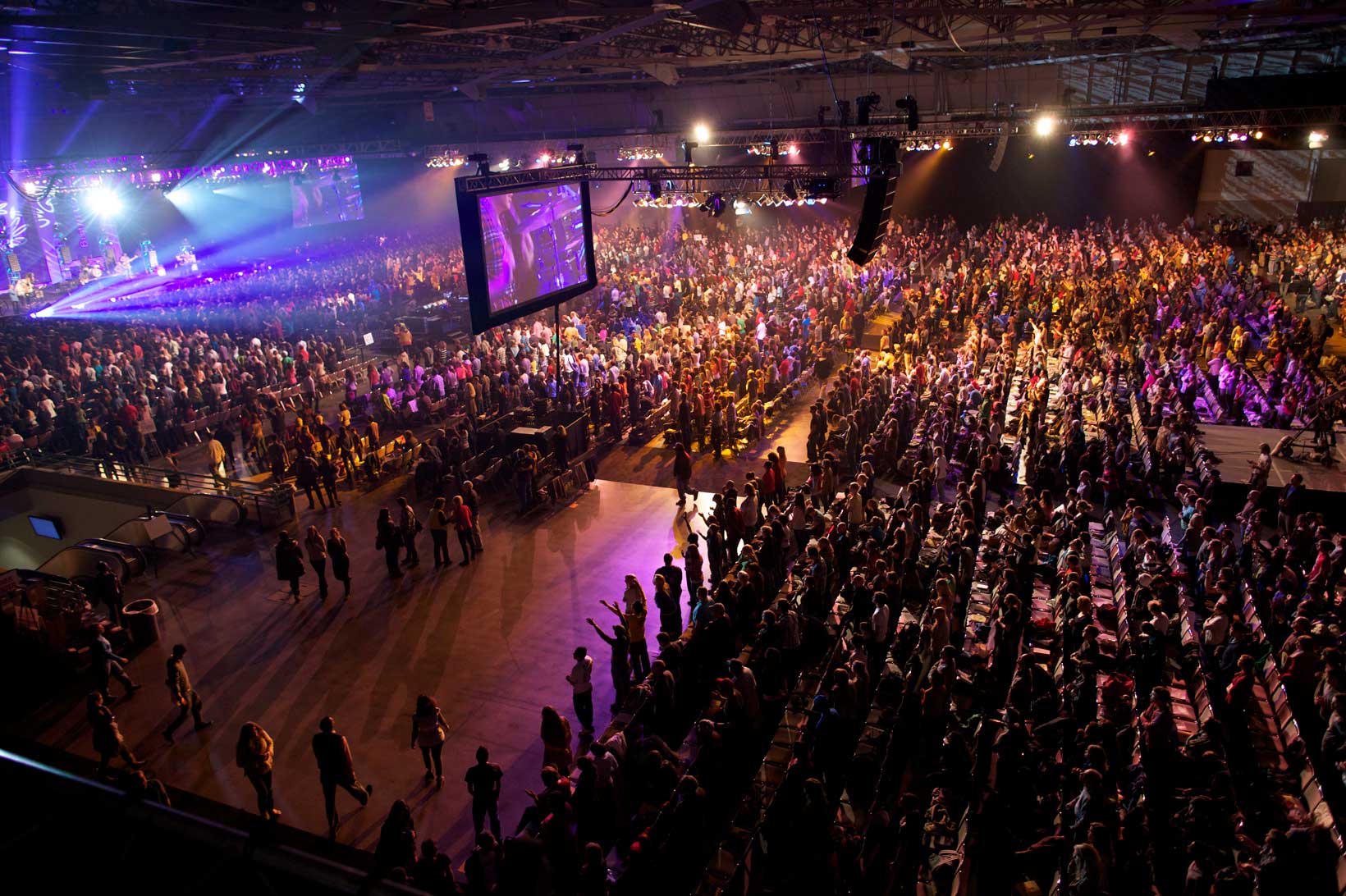 The International House of Prayer in Kansas City

On May 7, 1999, the International House of Prayer in Kansas City was founded by Mike Bickle and twenty full-time “intercessory missionaries,” who cried out to God in prayer with worship for thirteen hours each day. Four months later, on September 19, 1999, prayer and worship extended to the full 24/7 schedule.

The International House of Prayer is an evangelical missions organization that is committed to praying for the release of the fullness of God’s power and purpose, and to actively win the lost, heal the sick, feed the poor, make disciples, and impact every sphere of society—family, education, government, economy, arts, media, religion, etc. Our vision is to work in relationship with the Body of Christ to serve the Great Commission, as we seek to walk out the two great commandments to love God and people.

To Whom it may concern,

Dwayne and Jennifer Roberts have served at the International House of Prayer for over thirteen years and have been instrumental in establishing IHOPKC.

Dwayne has played many significant roles in our journey into night and day worship and intercession. It is obvious that his ten years on the mission field brought a seasoned leader to us at the right time. His contribution to IHOPKC has been invaluable, as we have pioneered day and night worship.

Currently, Dwayne and Jennifer are preparing to pioneer a place of day and night worship and prayer in Brazil. I have great confidence in them as a couple that they will embrace this mandate and by God’s grace see it take place.

Dwayne has proven himself as a man of prayer, character and as a man with a proven leadership gifting. Jennifer has a vibrant spirit and a clear and anointed ability to communicate and draw others into the heart of God. Together they will be a great voice in Brazil.

I wholeheartedly recommend the Roberts to you as friends and comrades in the prayer movement. To have the Roberts fully funded as they embark on this journey will be key to their success in Brazil. Would you please prayerfully consider being a part of their support team, which will be sending them to Brazil?